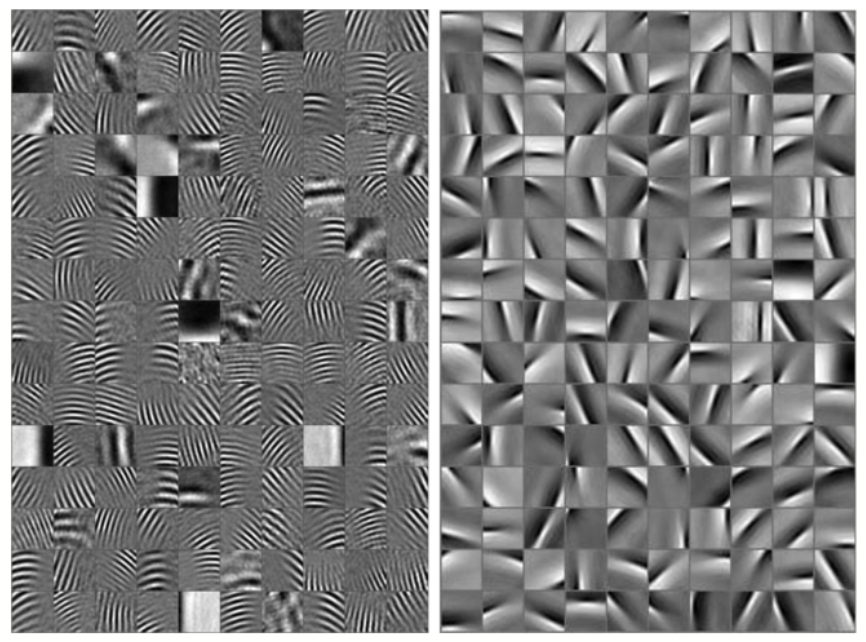 Do examiners know what to look for?

Do latent print examiners know what to look for? We all know that quantity and quality are important for latent print examinations, but what about specificity? I suspect that examiners don’t talk about specificity as much because it is hard to measure. Information Theory states that if you are trying to individualize an object, the rarest features are the most diagnostic. If you think about faces, knowing that a suspect had two eyes isn’t helpful. However, if you know that he had a heart-shaped mole on his cheek, that would be very diagnostic because that is a rare feature.

So how do we quantify specificity? Examiners have created databases of rare features as well as counts of gross types of features. However, this presuposes that we know what the features are (e.g. minutiae). The useable features (and measurements) are also likely to be diagnostic.

The takeaway for this study is that examiners tend to send their eye gaze to regions of the print that are most diagnostic. In some cases, the regions were surprising to us. For example, the core and delta areas were both rated as diagnostic by the metric, as well as fixated by examiners. However, the area above the core, with its high curvature, was also fixated by examiners, and was marked by the model as being highly diagnostic.

More information is found in the [pdf](../../publications/PDFS/Busey-2017-Characterizing Human Expertise Usin.pdf).